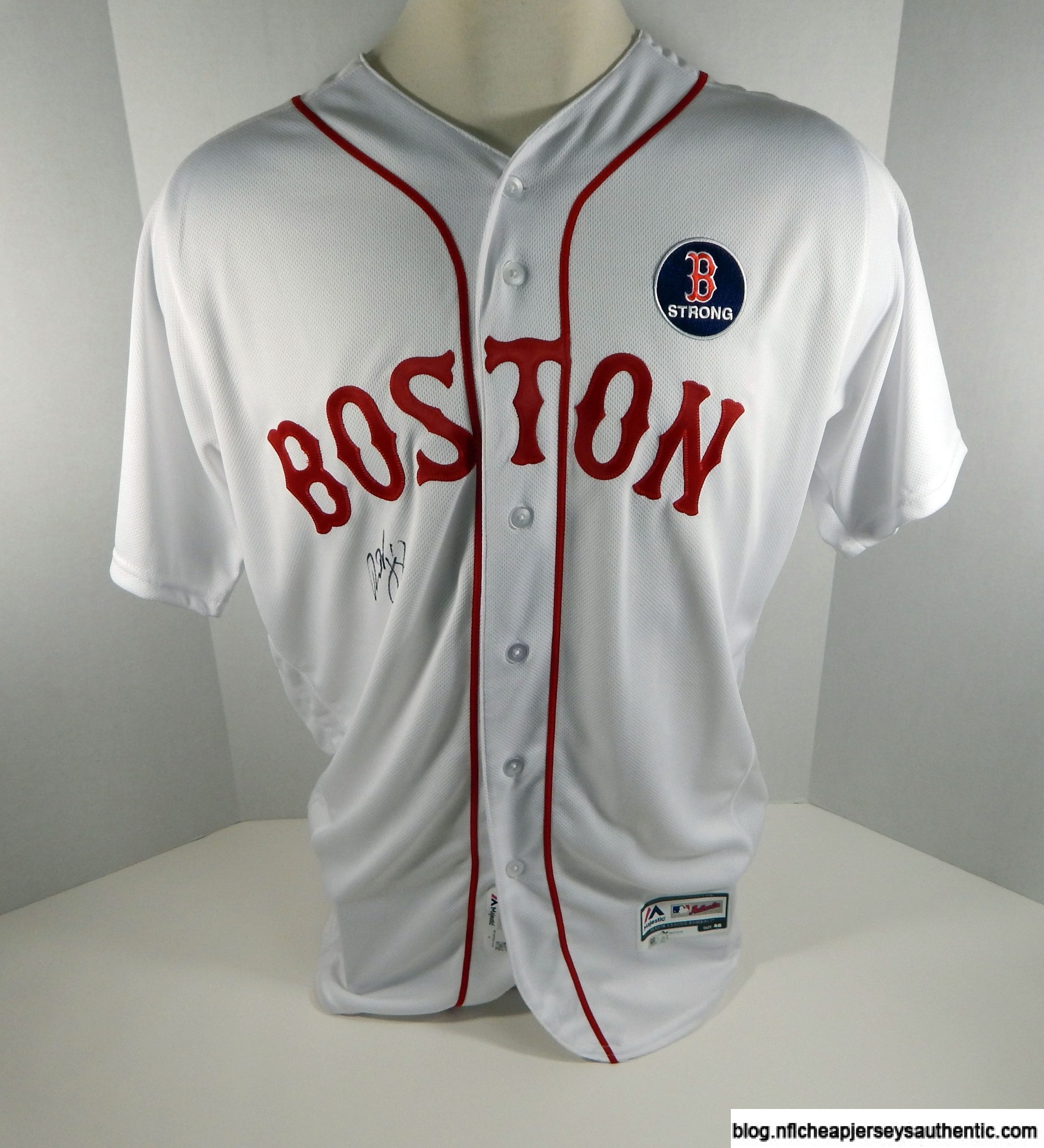 the story behind the boston red sox and the new patriots day uniforms. When the Boston Red Sox take the field on Patriots’ Day this year, they’ll be doing it in specially designed uniforms that commemorate the marathon bombing victims and first responders. The uniforms were revealed Saturday morning at Fenway Park, with Red Sox players and coaches modeling them. The white jerseys have a blue letter “B” on the front and the number “617” (the Boston area code) on the back. The socks and caps are also blue. “We are proud to wear these uniforms and support our community as we continue to heal from the tragedy of last year,” Red Sox principal owner John Henry said in a statement. The uniforms will be worn by the Red Sox on April 20, when they host the Baltimore Orioles at Fenway Park.

In the days leading up to the Patriots Day game, the baseball world was abuzz with speculation about what the Boston Red Sox would wear. The traditional red and white home uniforms? The retro look from a previous season? Or maybe something completely new? As it turned out, the Red Sox wore special uniforms to commemorate Patriots Day, which commemorates the Boston Marathon bombings of 2013. The uniforms were designed by New Era, the official manufacturer of Major League Baseball uniforms, and they were modeled after the uniforms that the Boston Patriots wore in their first season in 1960. But why did the Red Sox choose to wear these special uniforms on Patriots Day? And what is the story behind the design of these uniforms? In this article, we’ll take a closer look at the story behind the Boston Red Sox patriots day uniforms. 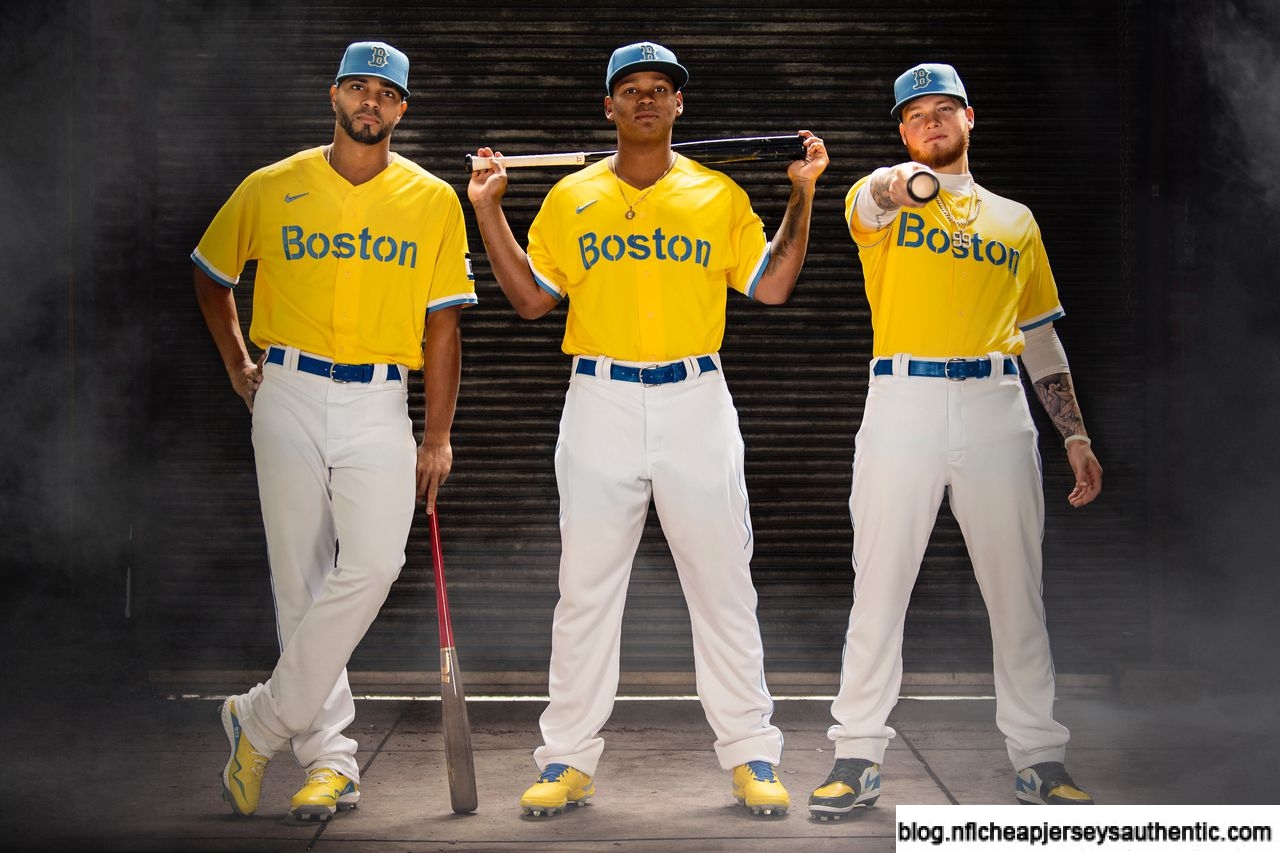 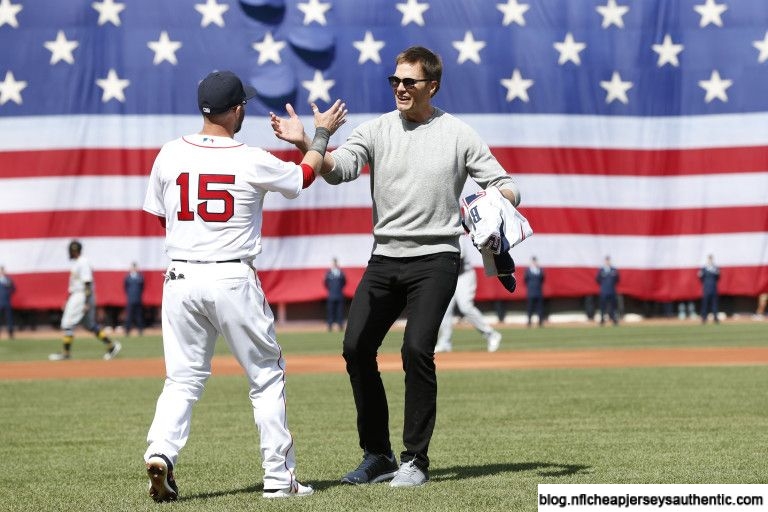 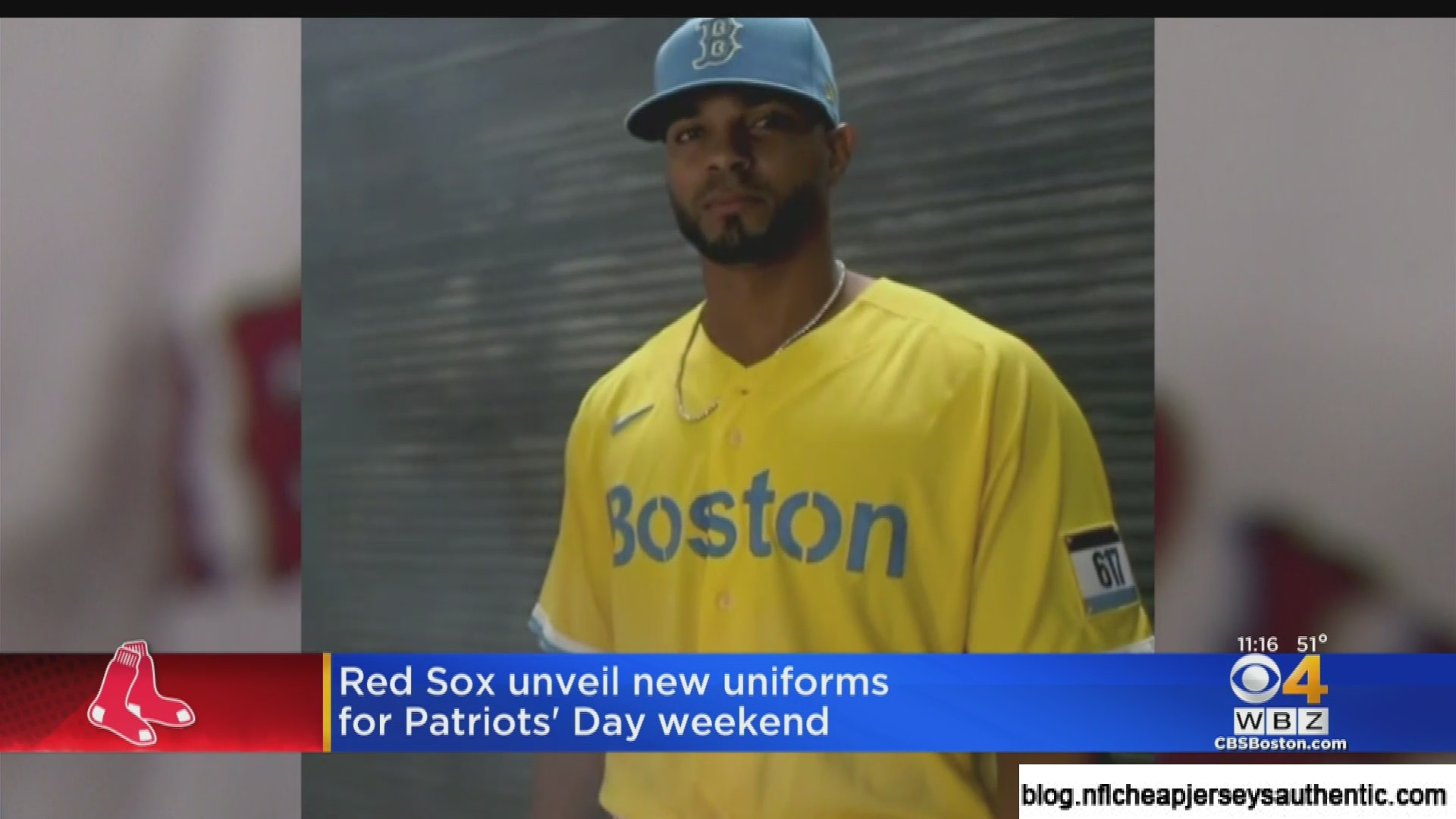 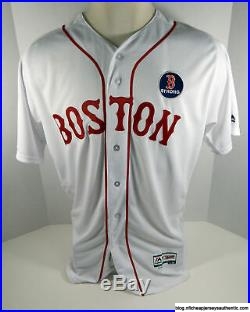 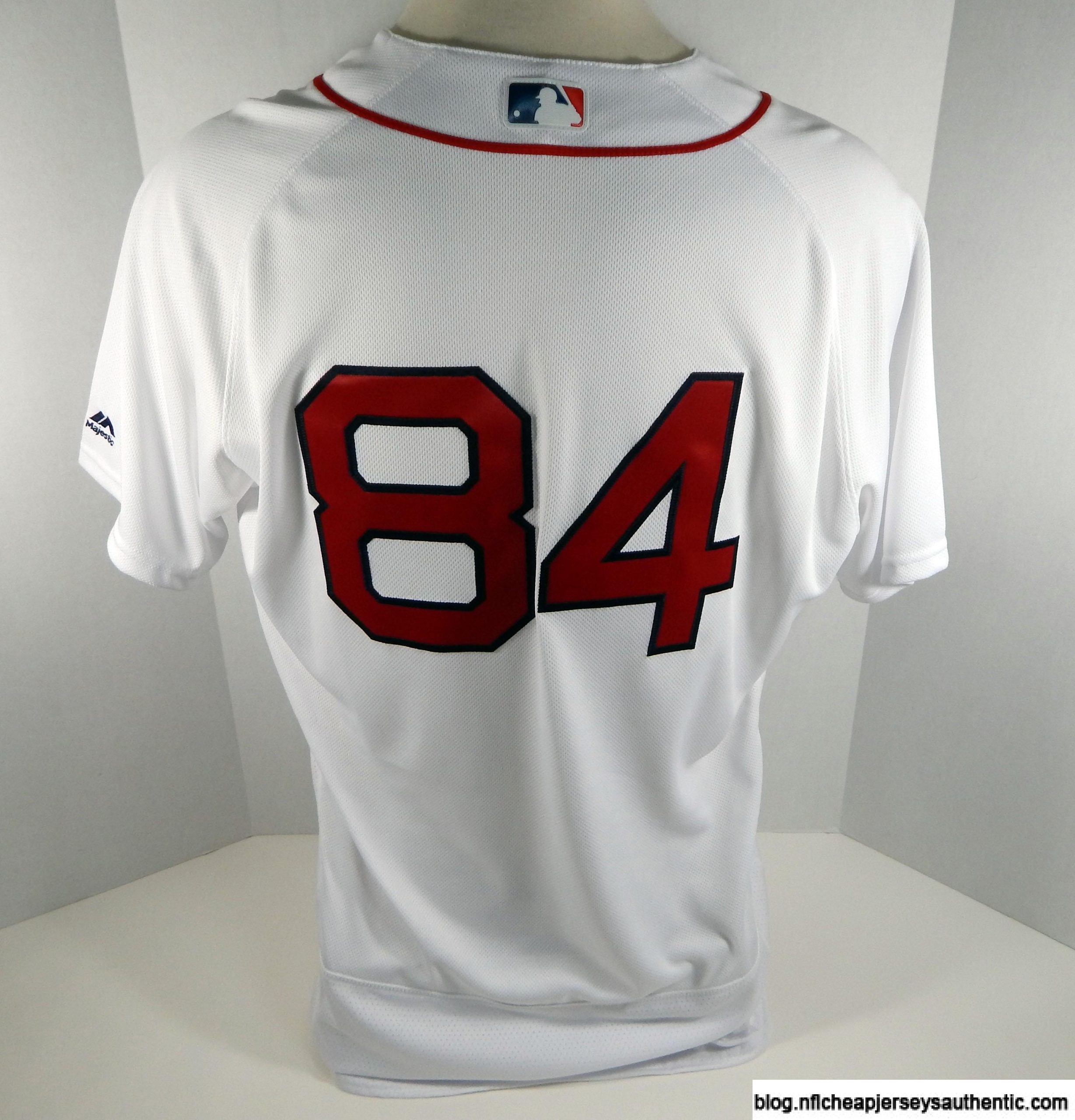 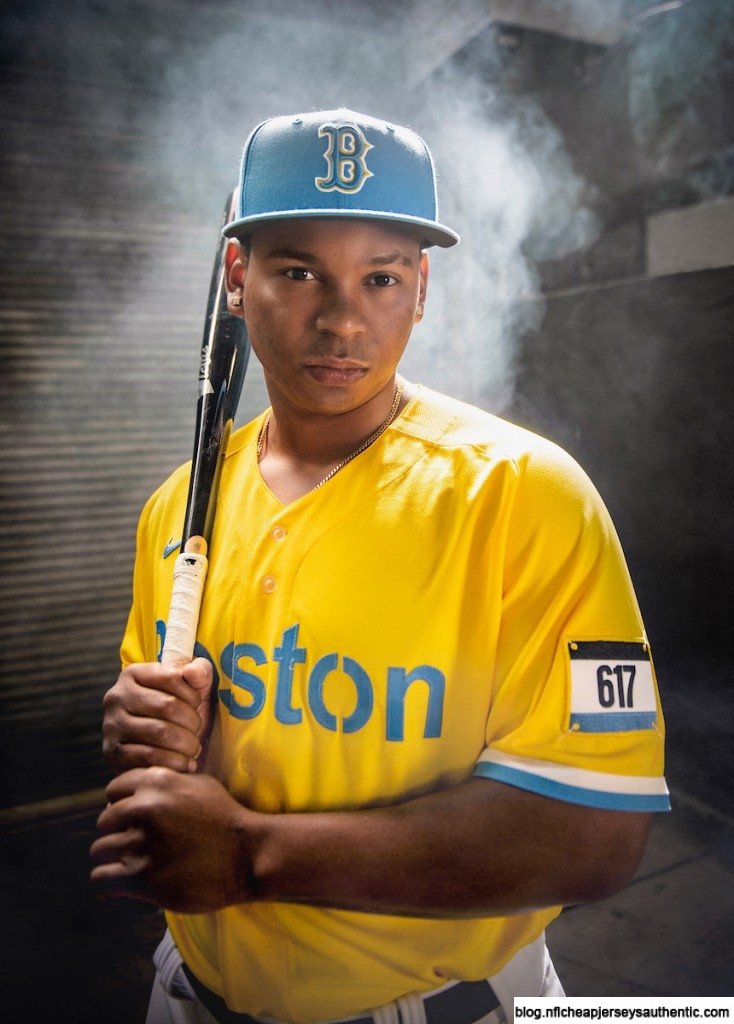 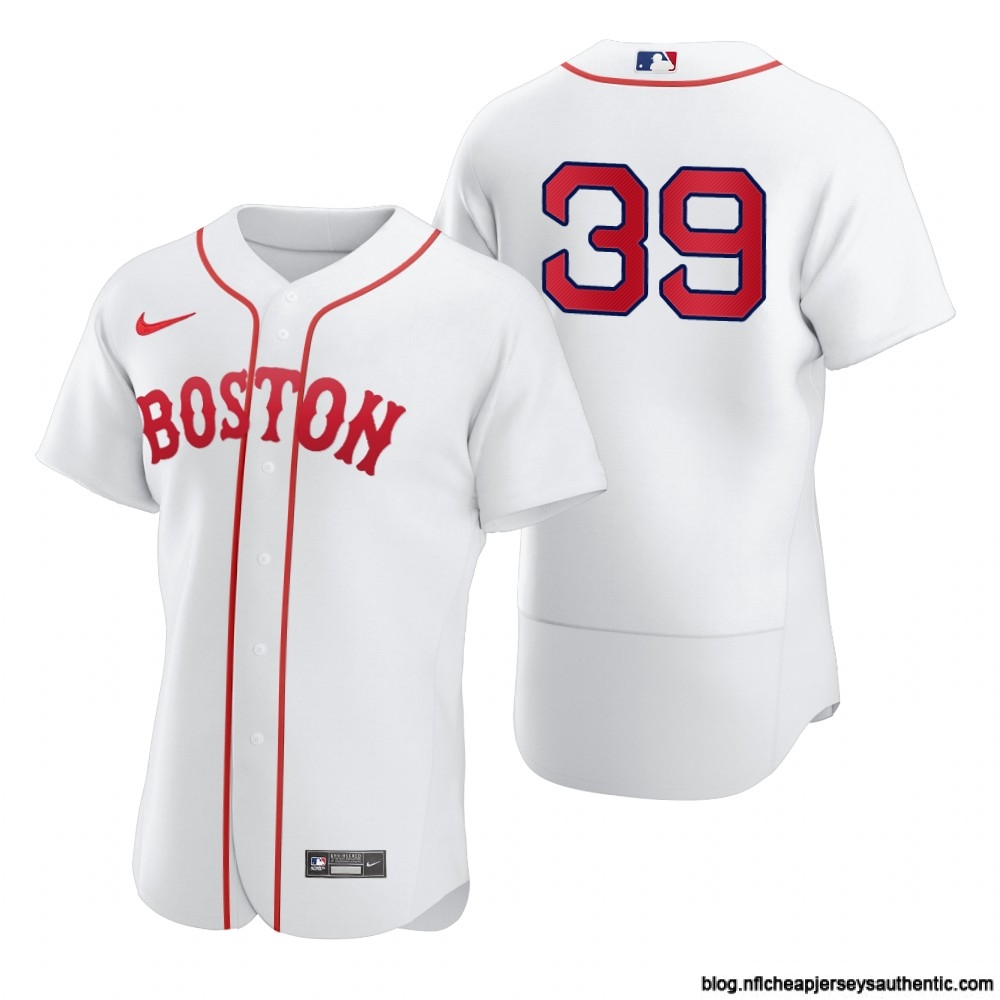 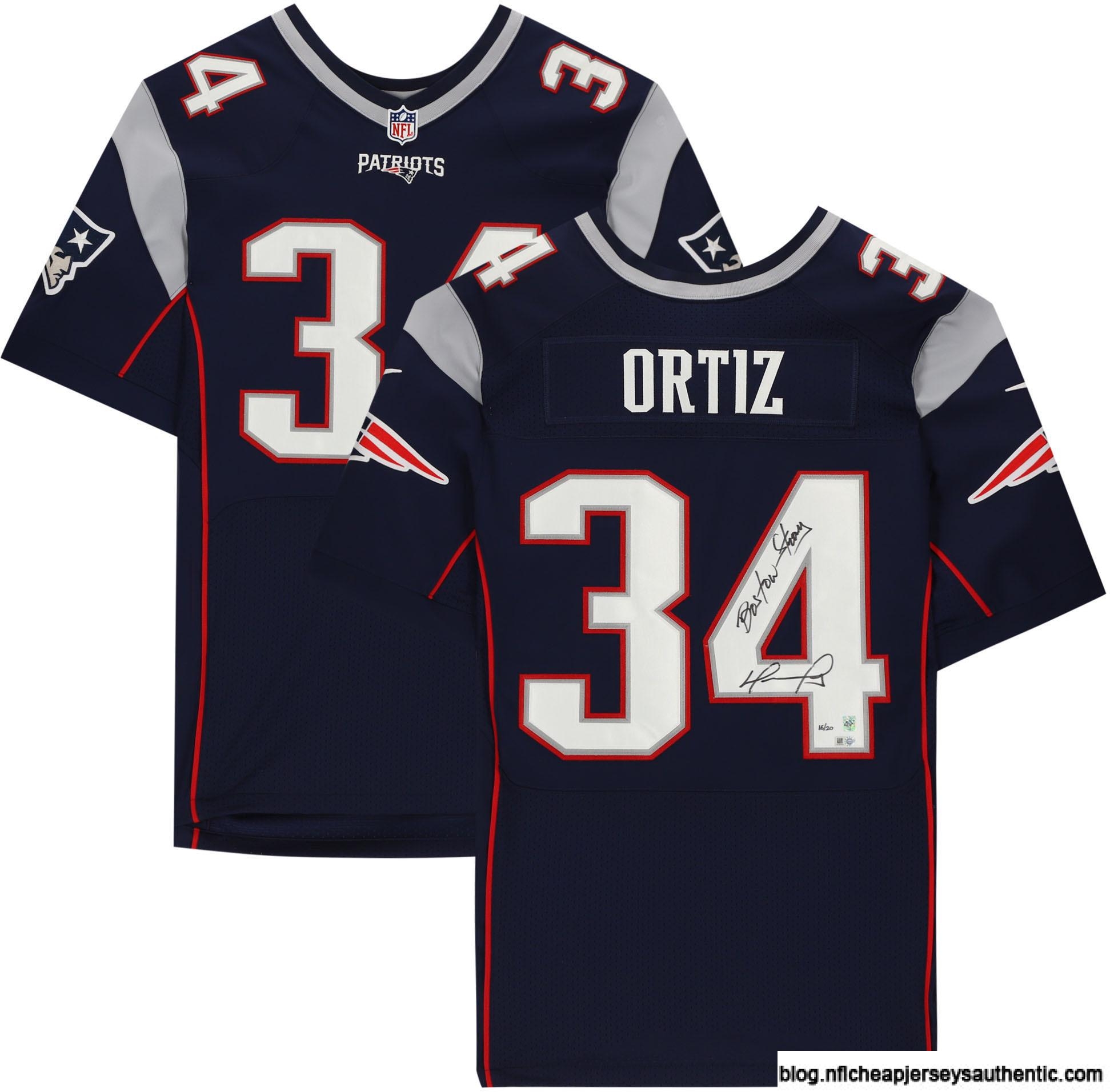 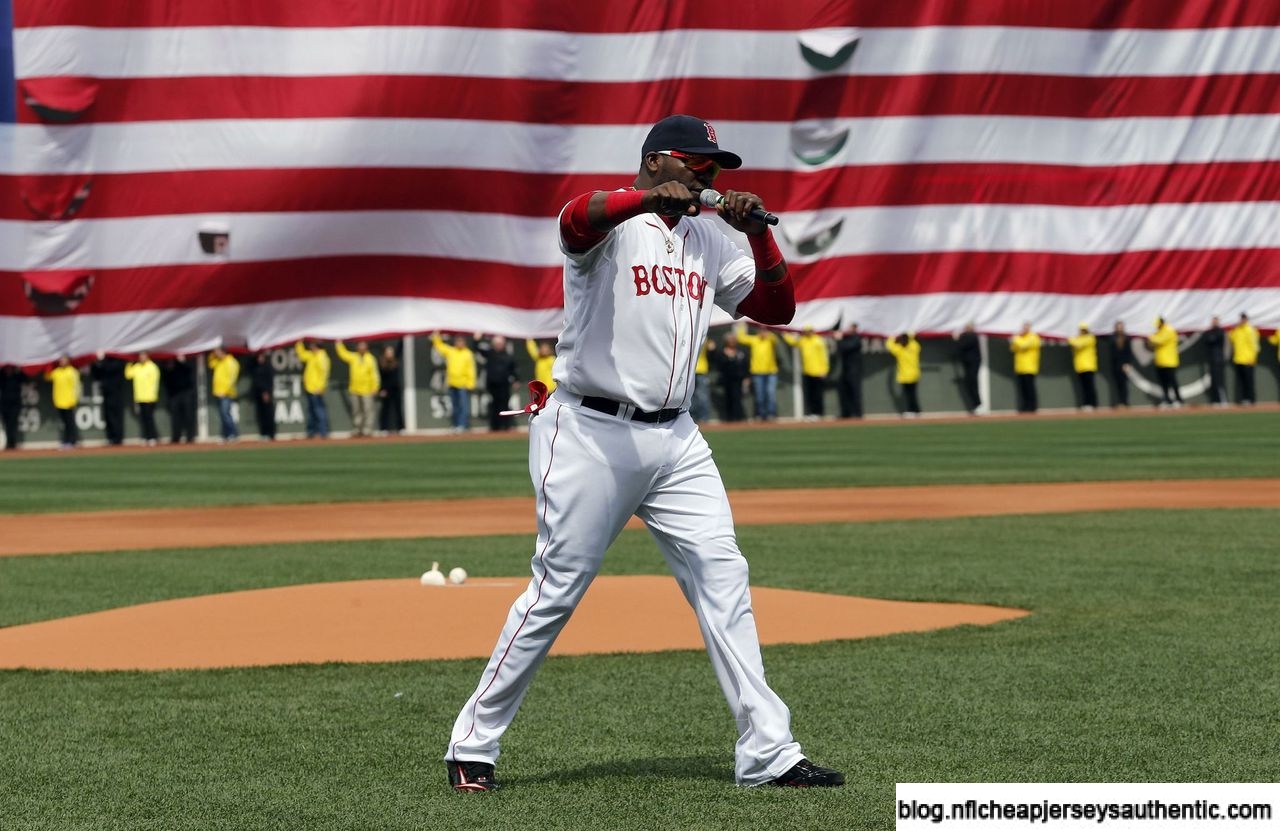 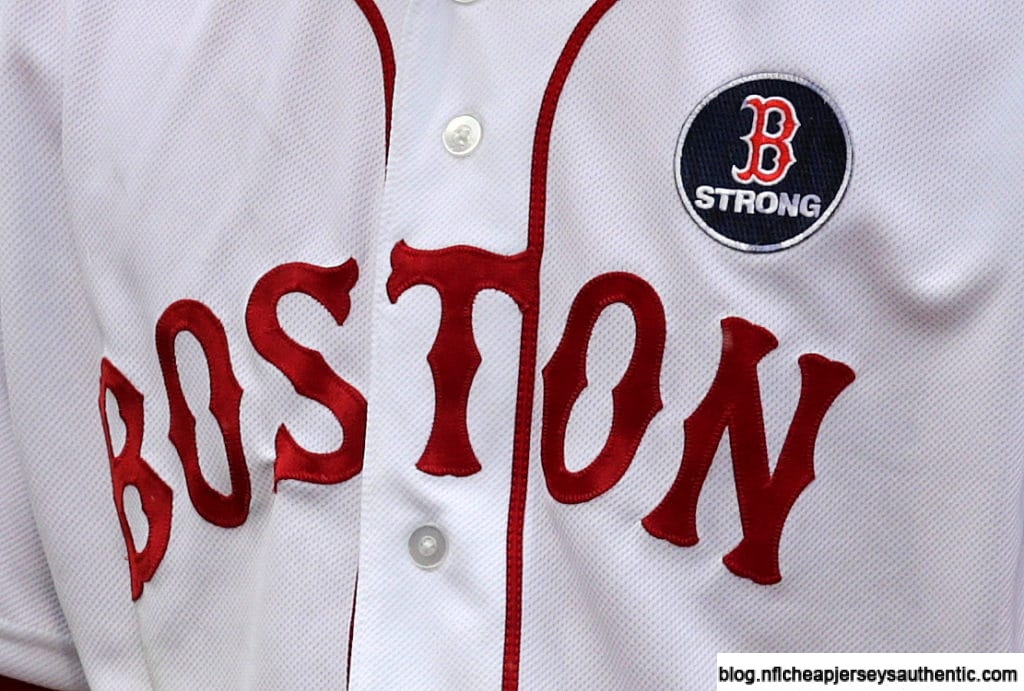 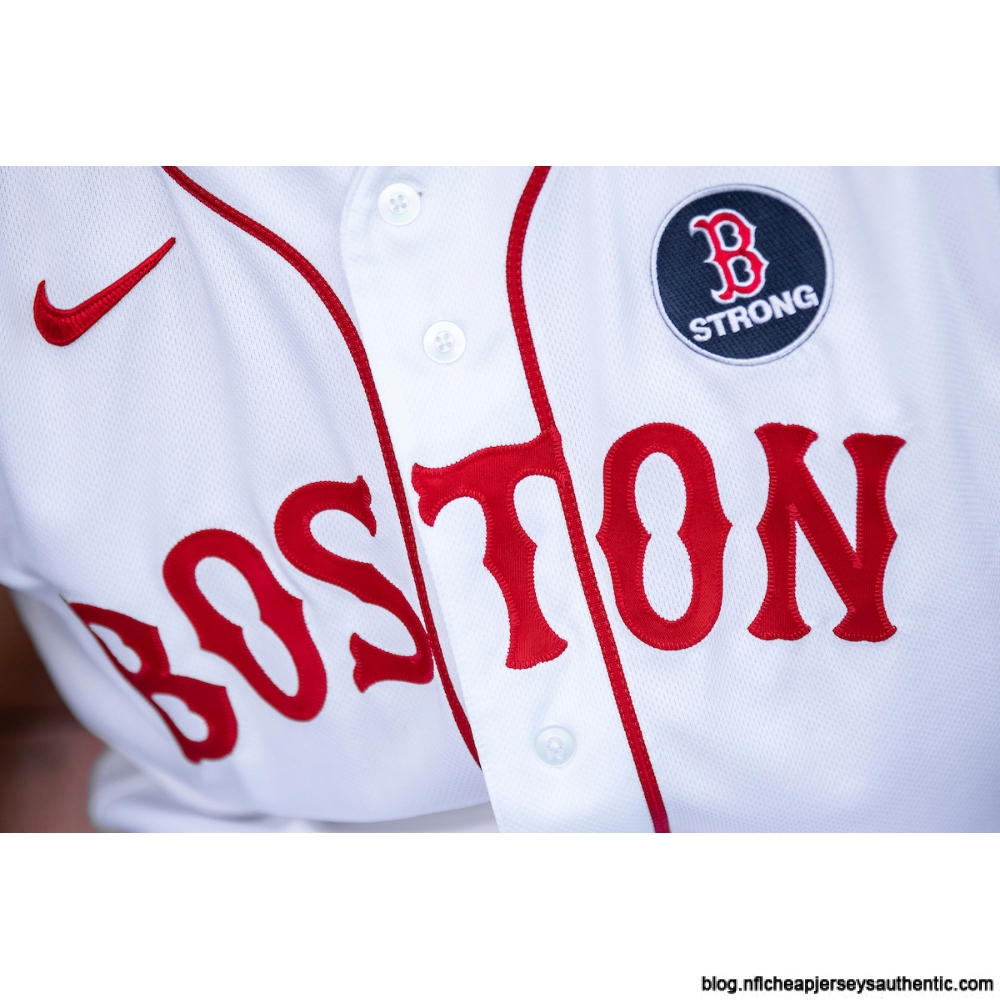 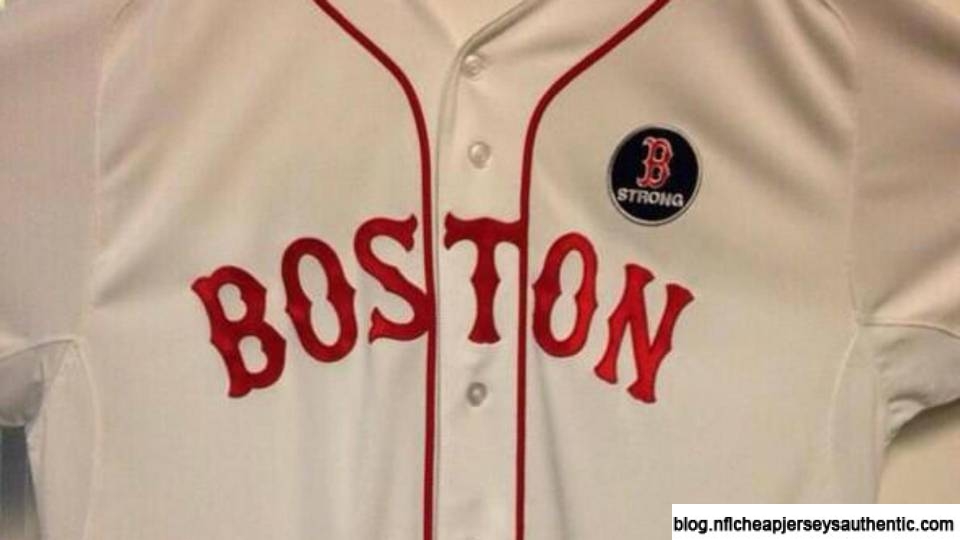 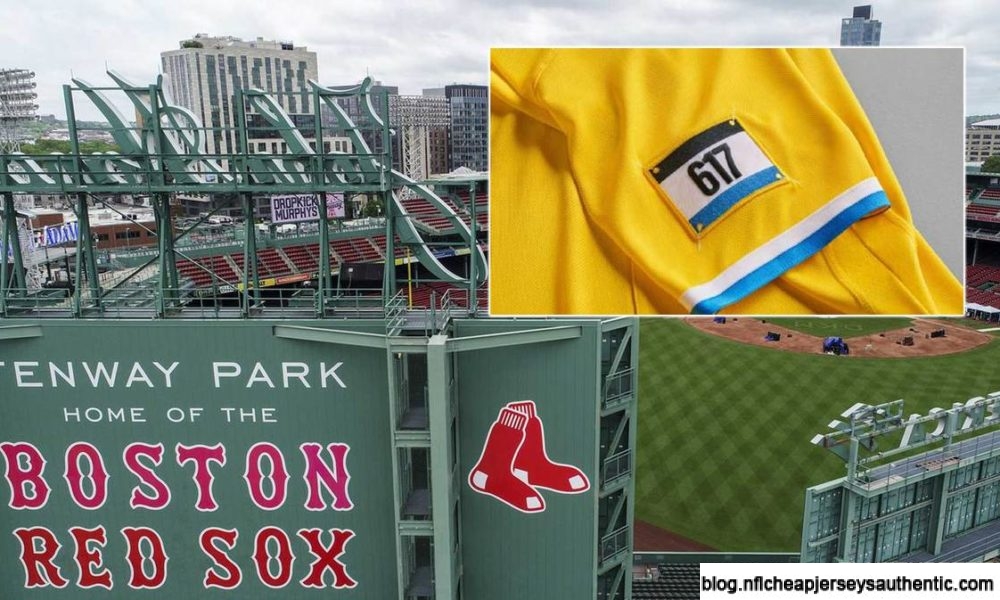 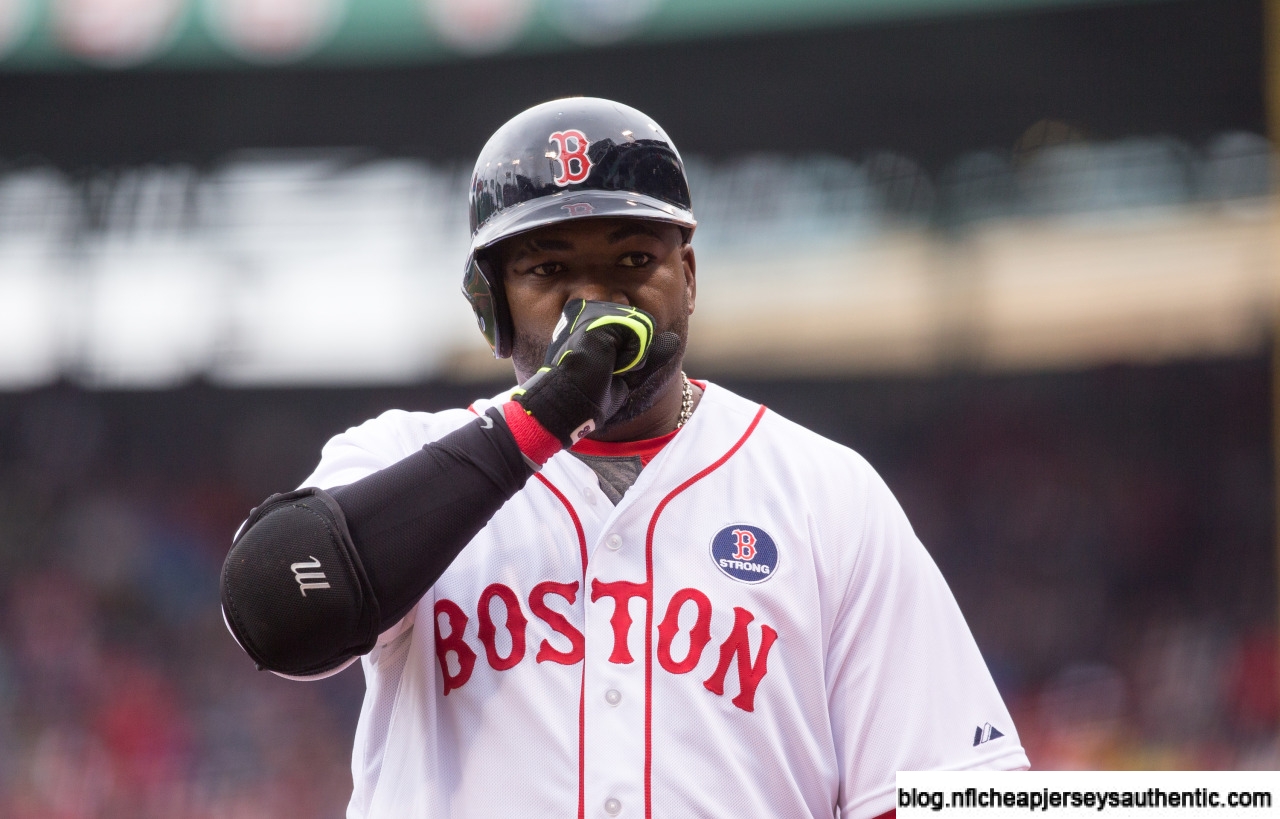 BOSTON, MA – APRIL 20: David Ortiz #34 of the Boston Red Sox blows on his hands during during the first inning of a game against the Baltimore Orioles at Fenway Park on April 20, 2015 in Boston, Massachusetts. (Photo by Rich Gagnon/Getty Images) 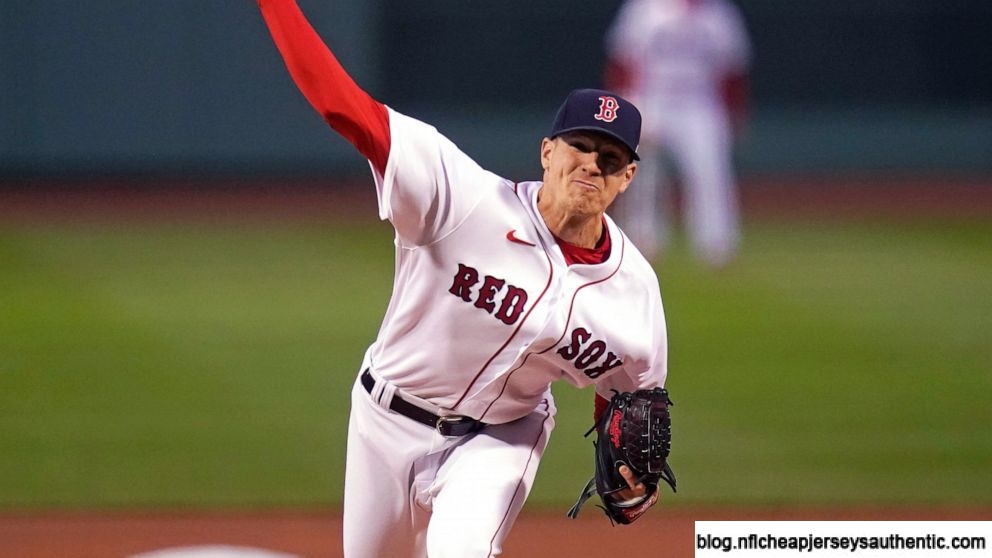