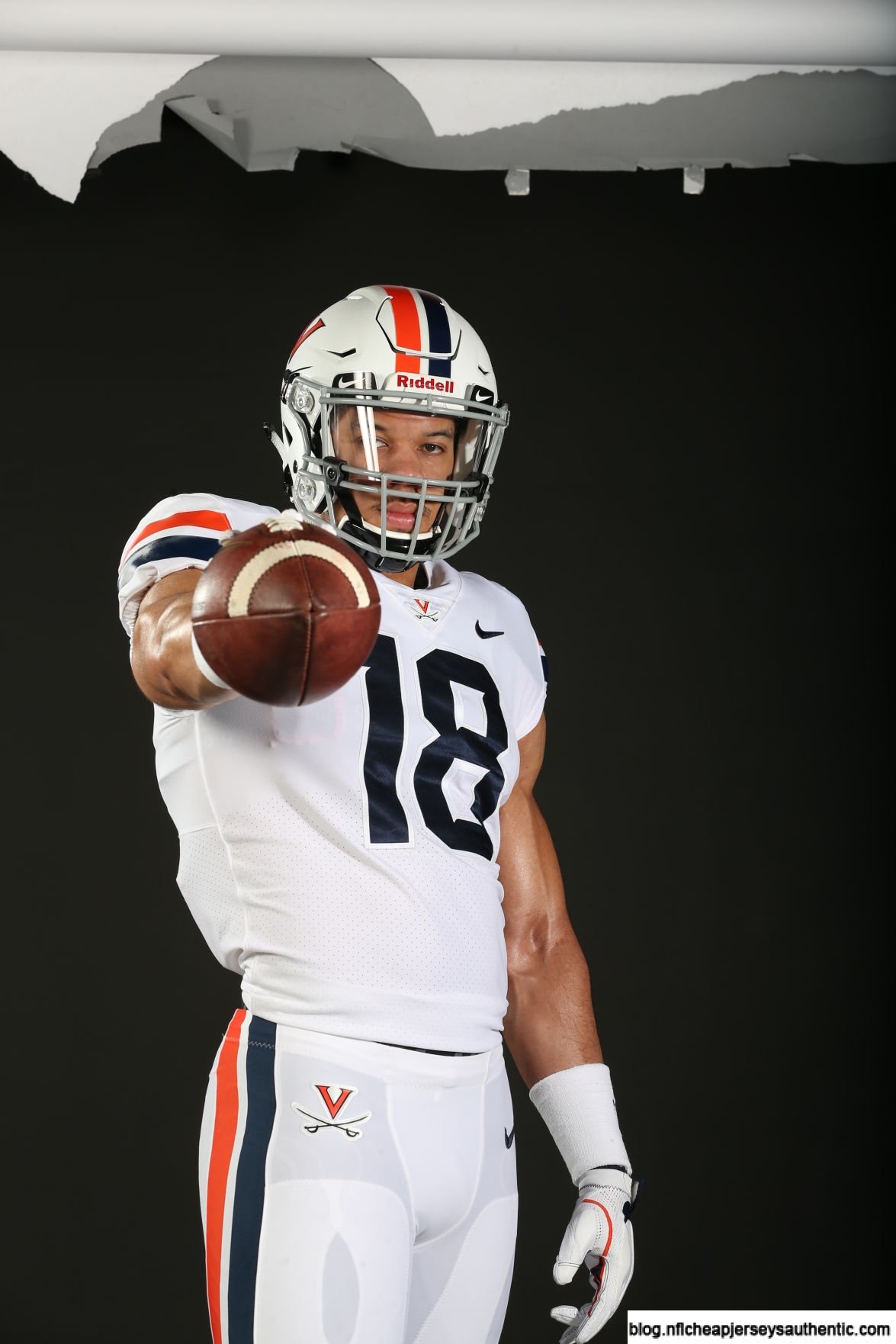 On September 7, the University of Utah will debut new football uniforms. The uniforms were designed by Nike, and they are a departure from the traditional red and white uniforms that the Utes have worn for the past 100 years. Some people are excited about the new uniforms, and others are not. I am not sure what I think about them. They are definitely different, and I am not sure that I like the new look. The story behind the new football uniforms is interesting. When Nike was designing them, they did not simply want to create a new set of uniforms that would look good on the field. They wanted to create a uniform that would tell a story. The story that Nike wanted to tell was about the Utah landscape. They wanted to incorporate some of the unique features of the Utah landscape into the uniforms.

On September 8, 2016, the Philadelphia Eagles will take the field against the Cleveland Browns in newly designed uniforms. The NFL has been releasing new uniforms every year for the past few years, and the design process behind each one is always shrouded in secrecy. But last year, Nike — the NFL’s new apparel partner — decided to change things up. They commissioned Portland-based design studio Wieden+Kennedy to create a series of short films telling the story behind each team’s new uniforms. The films premiered on ESPN as part of the launch of Nike’s new “Just Do It” campaign. The Philadelphia Eagles film is particularly interesting, because it sheds light on the design process behind the team’s new uniforms. It also highlights the importance of collaboration between designers and athletes in creating effective sports uniforms. 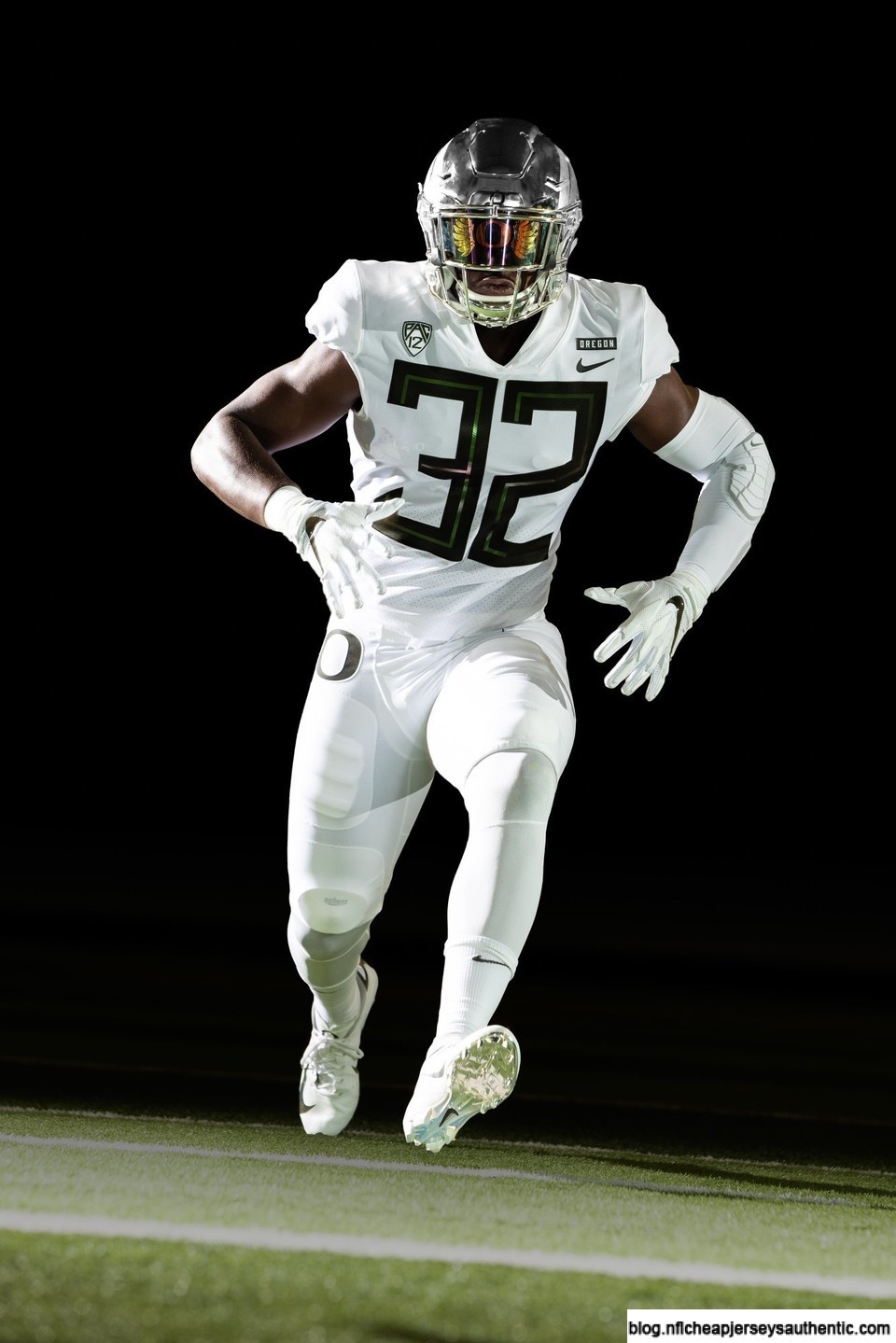 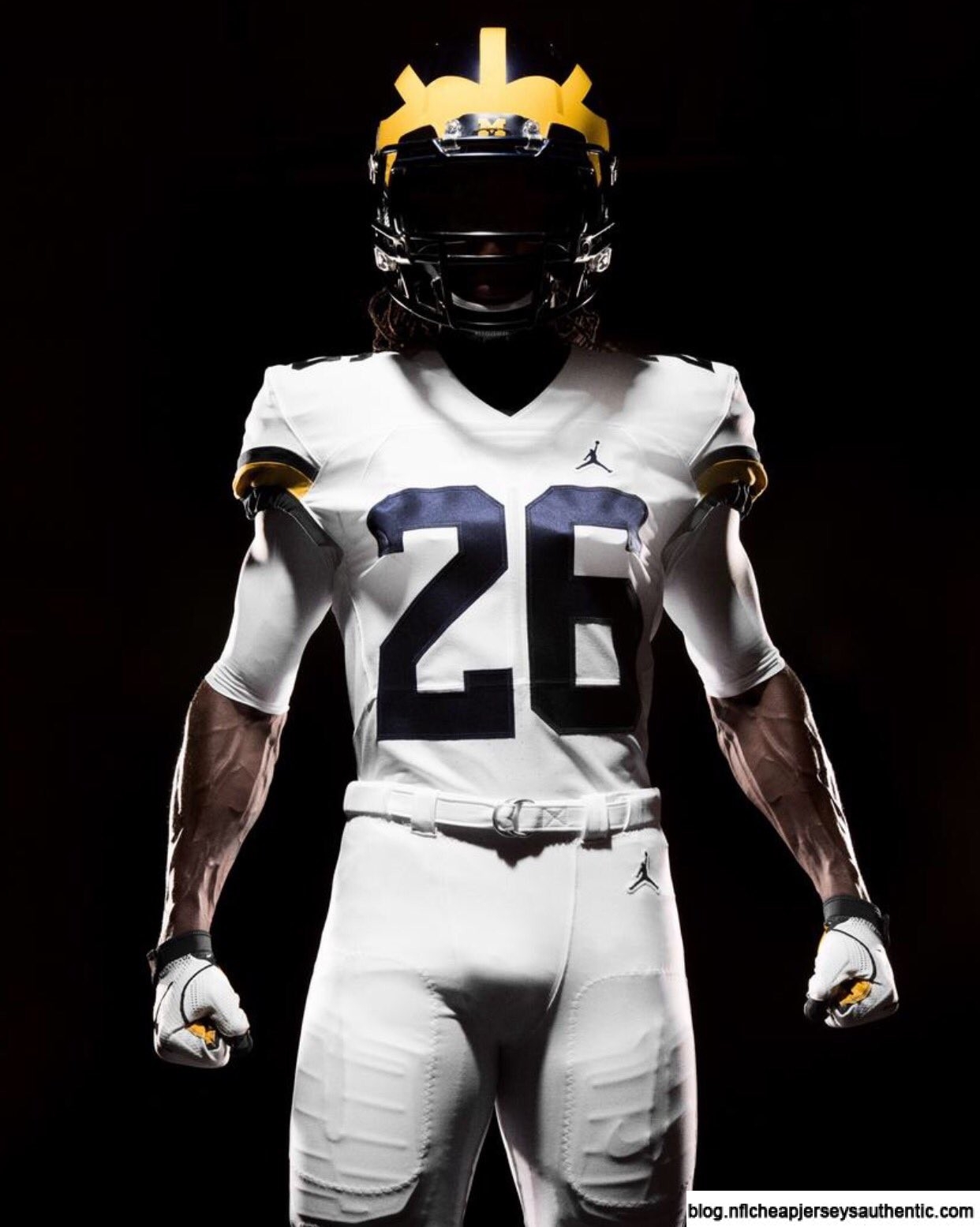 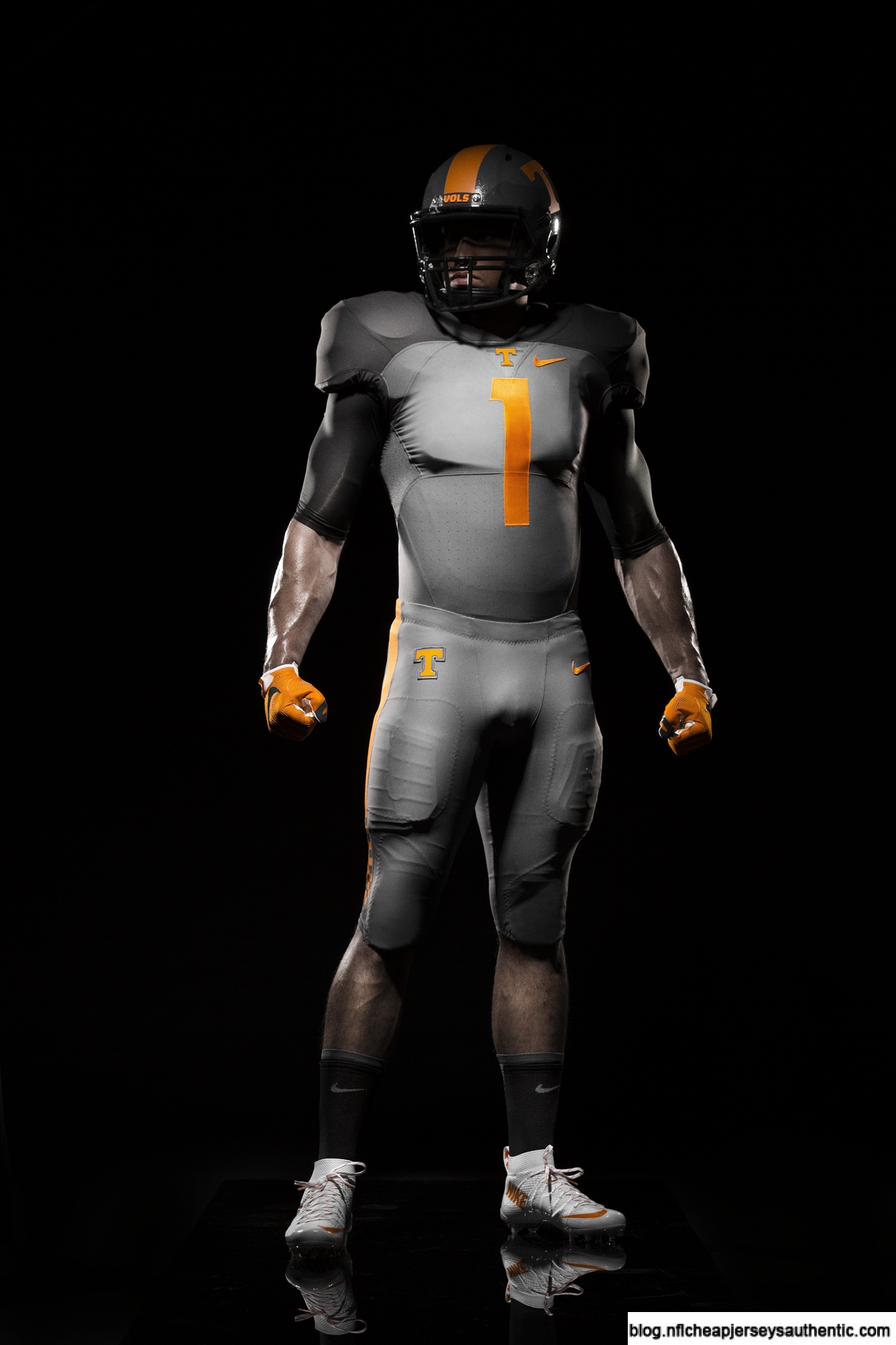 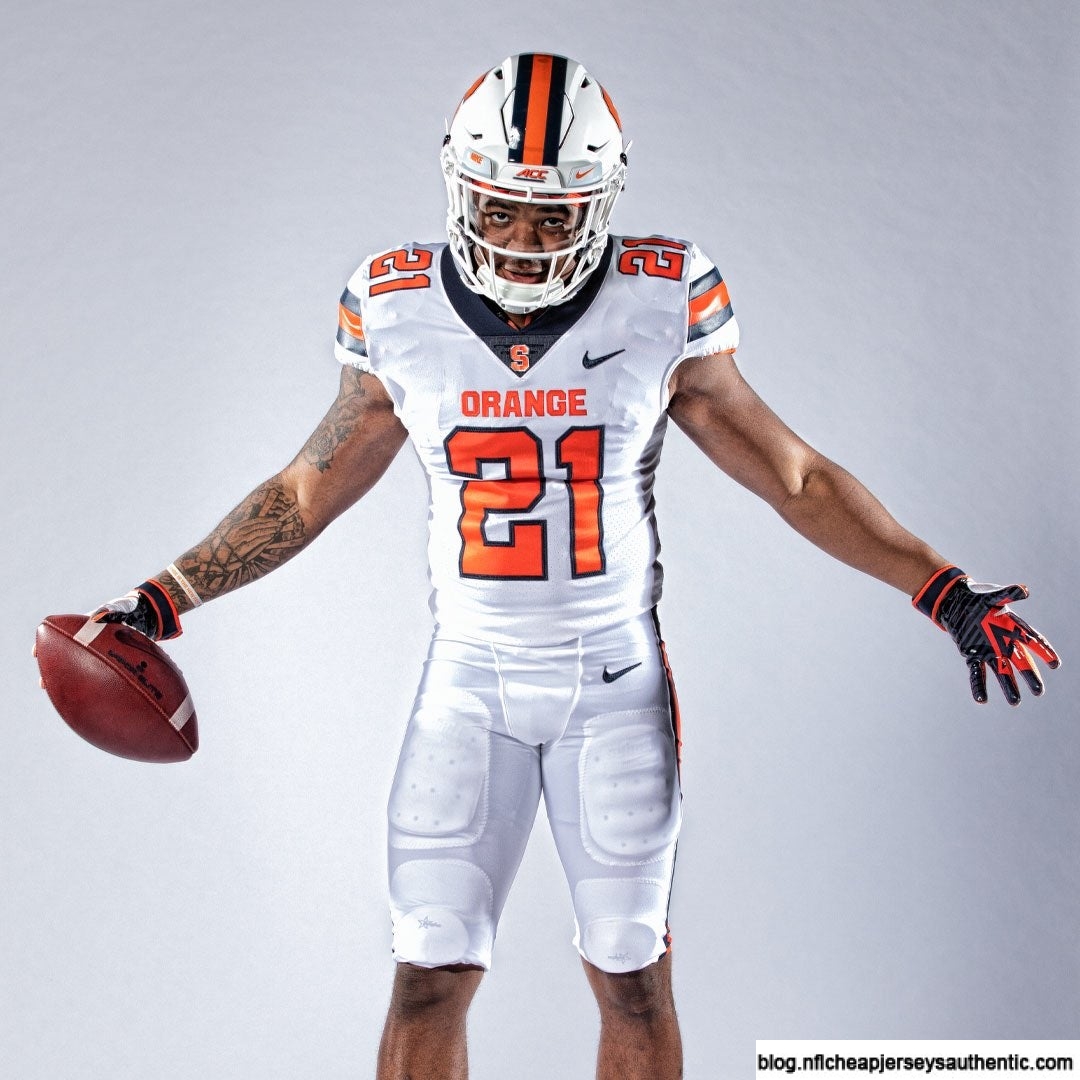 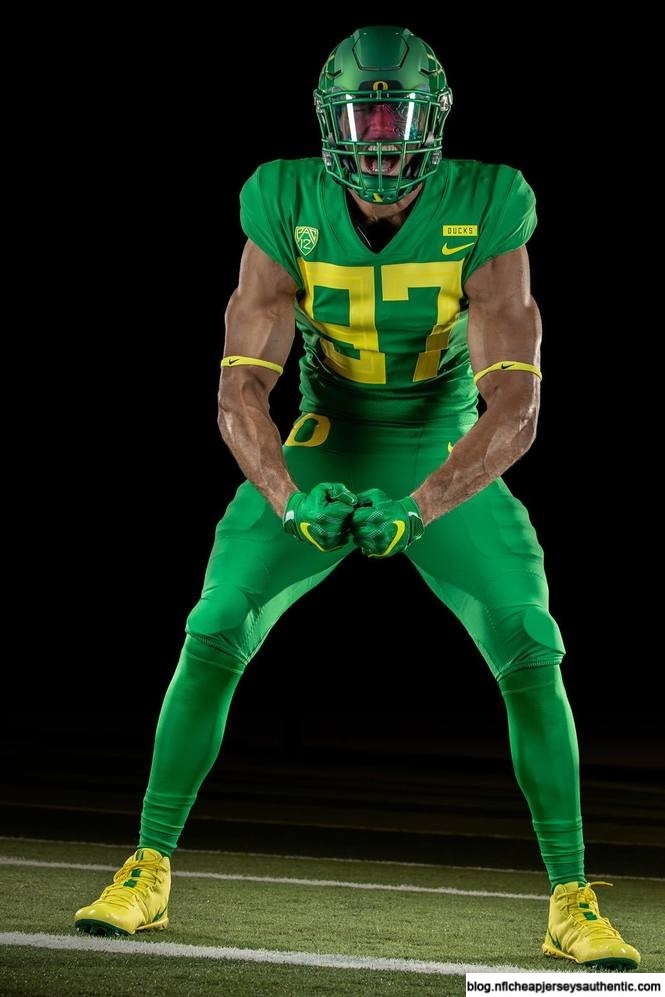 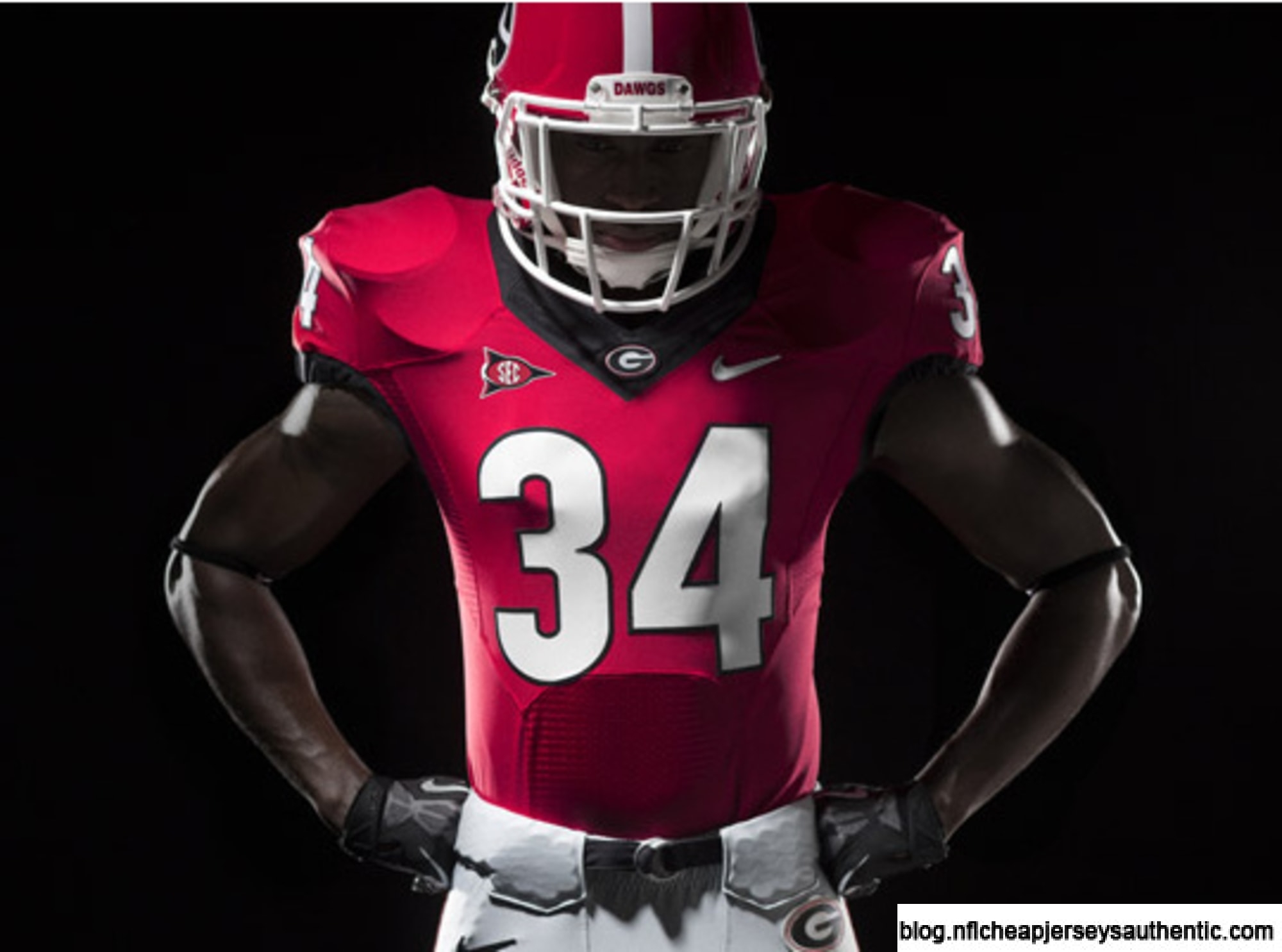 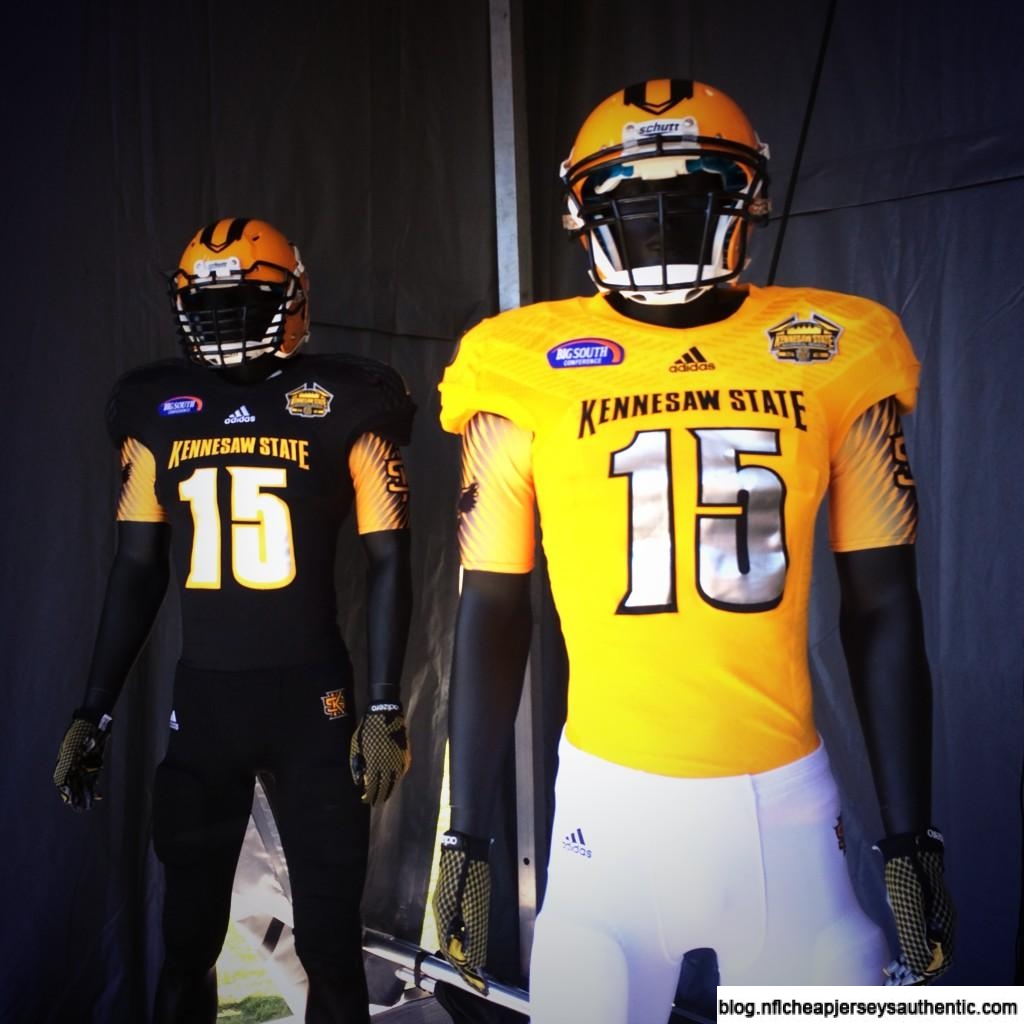 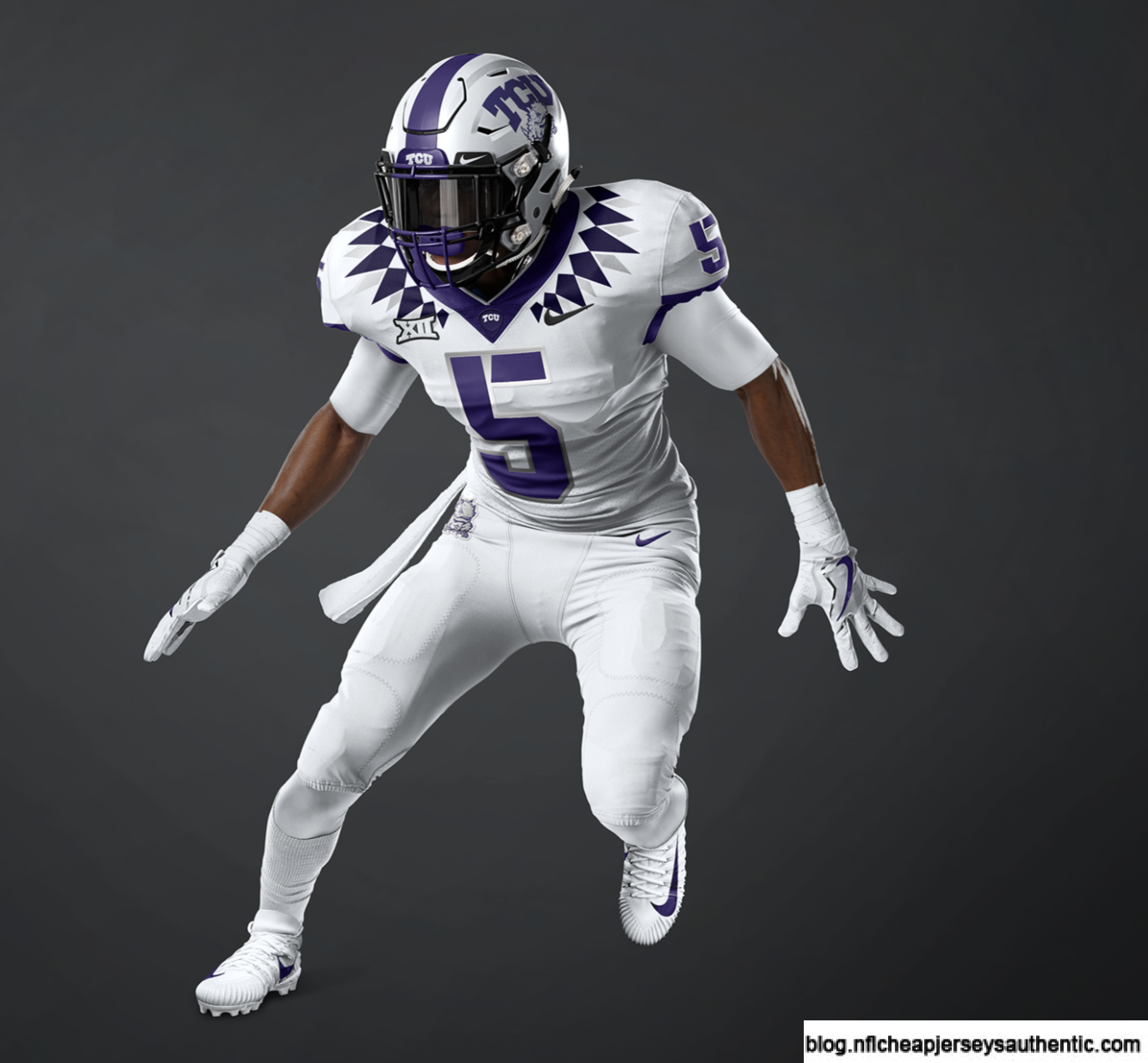 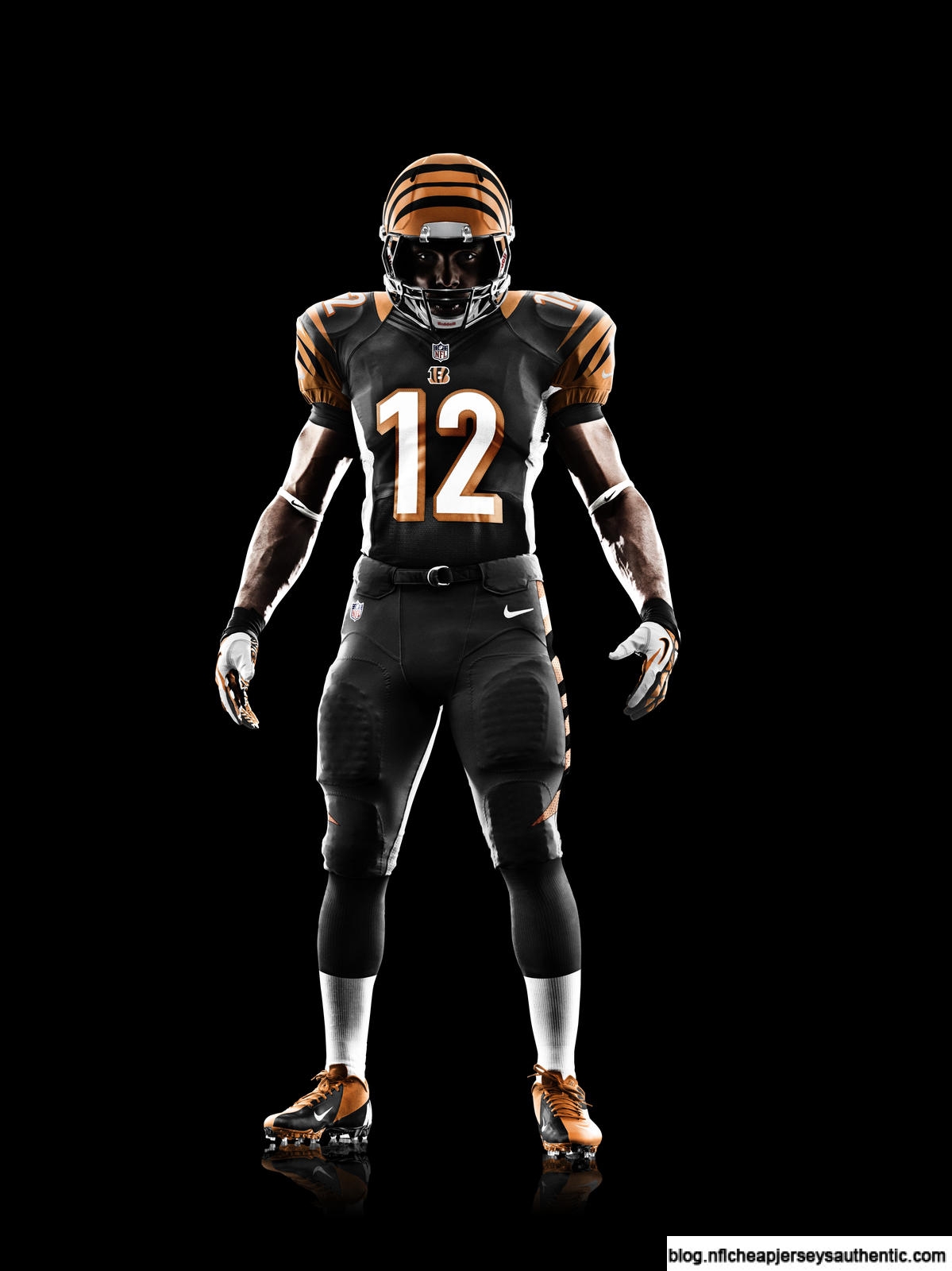 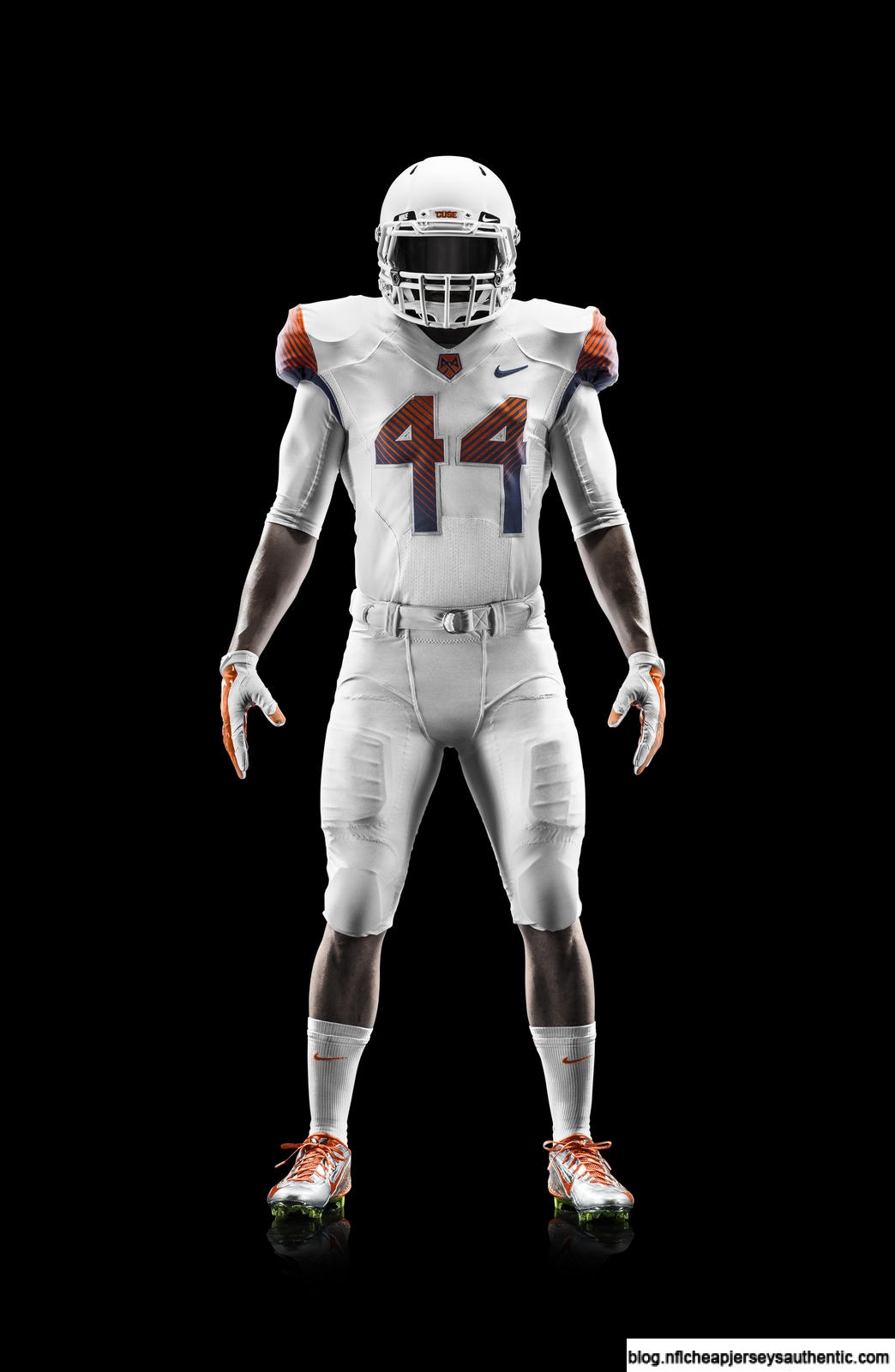 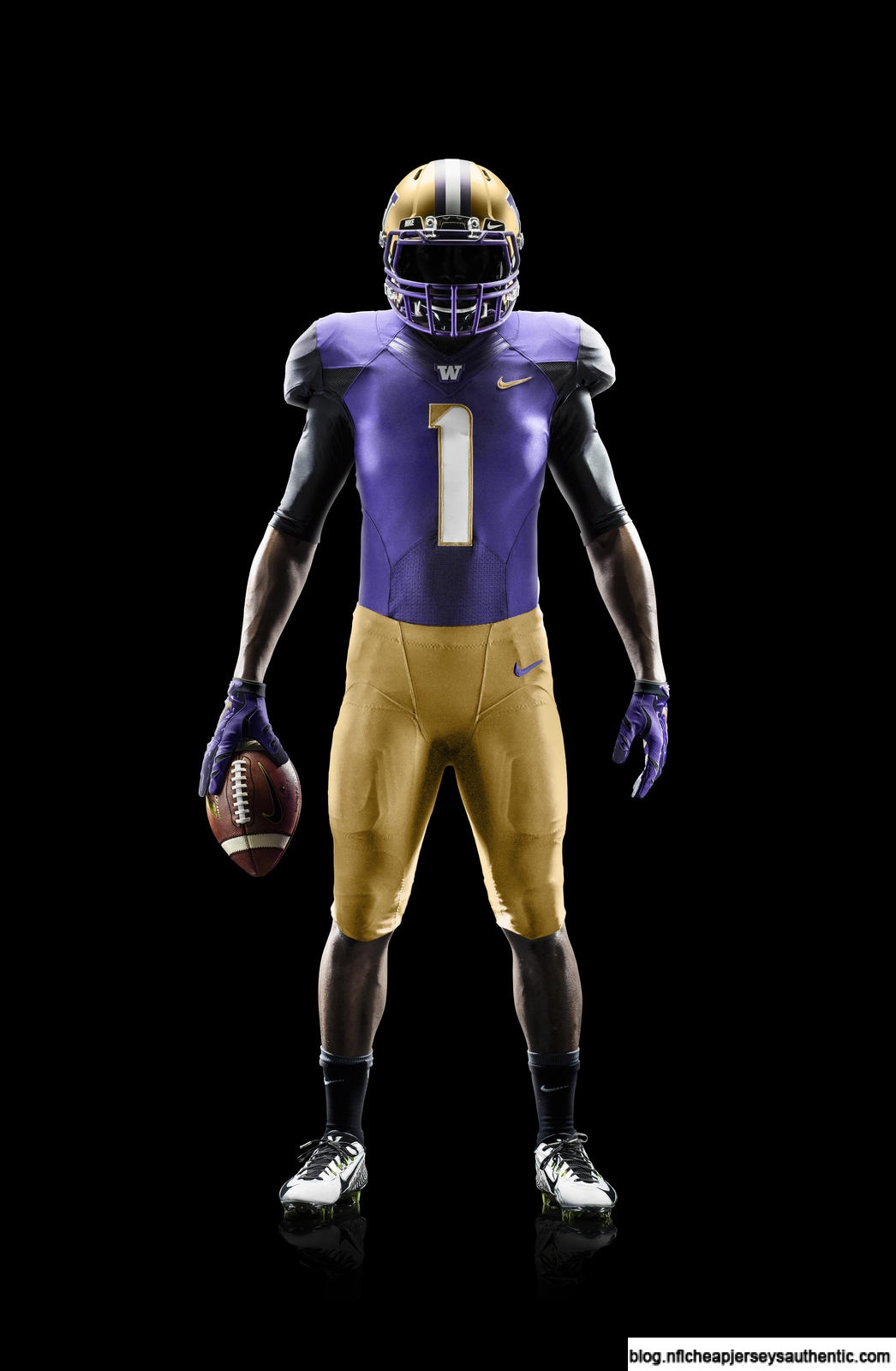 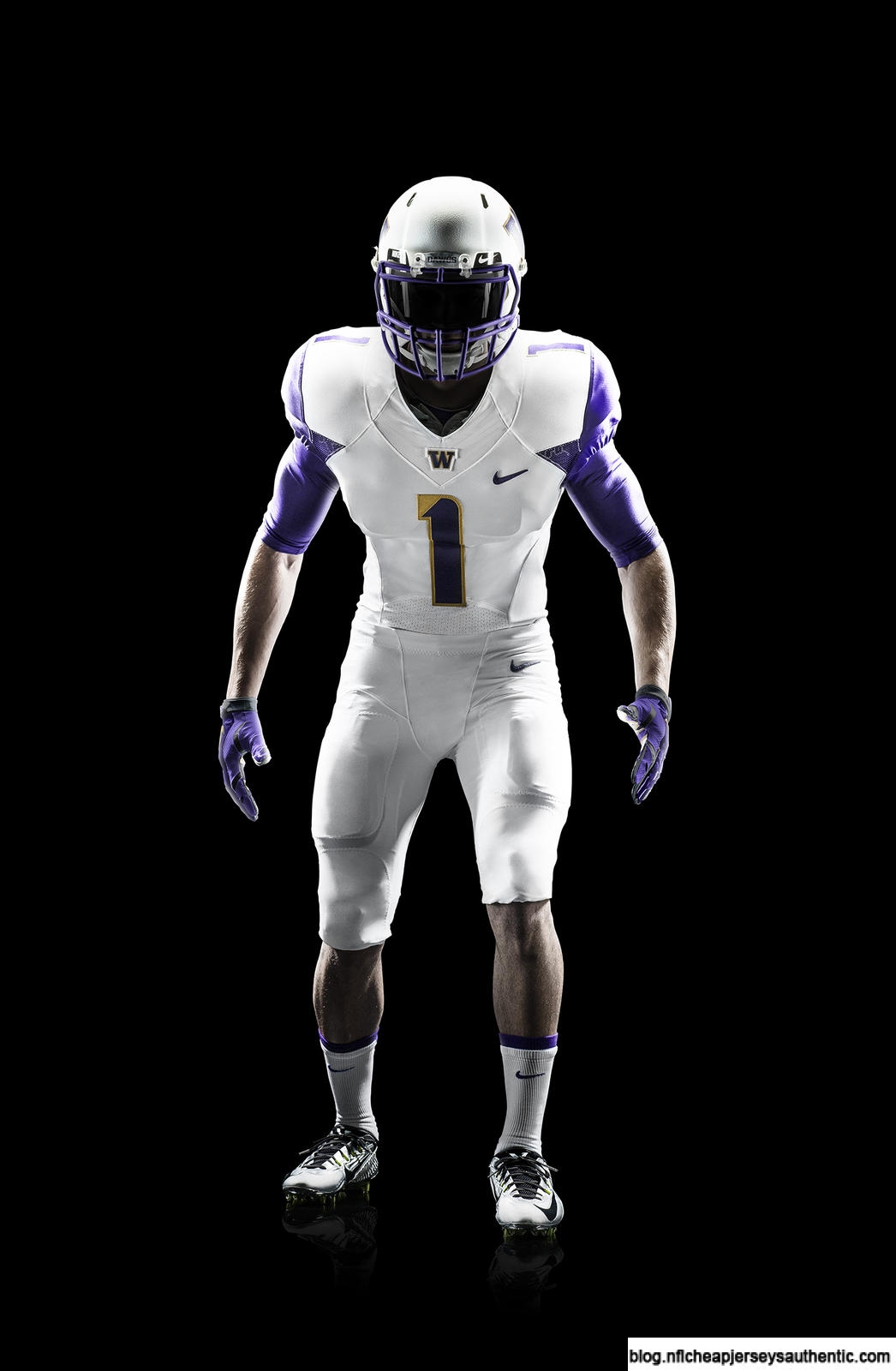 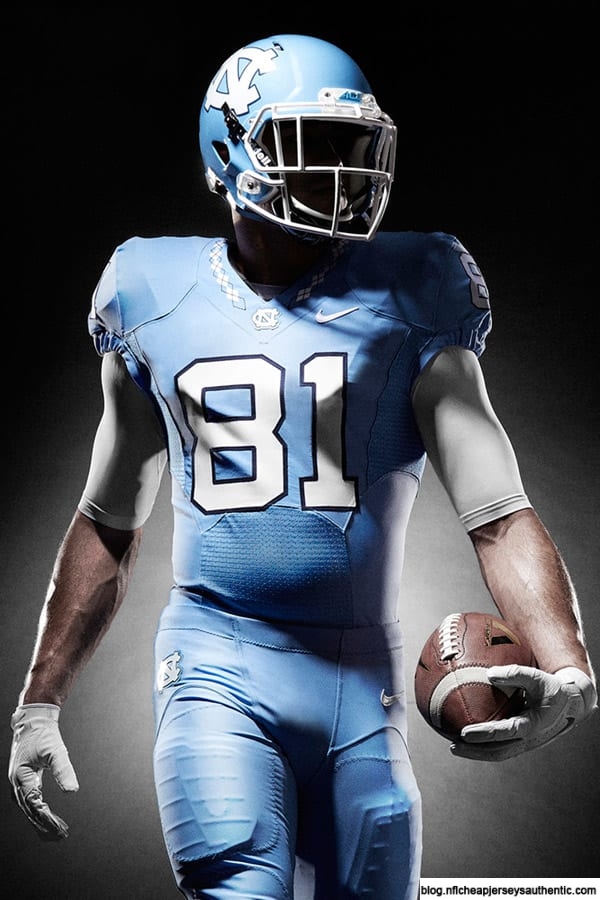